How Social Networks and The Internet Killed the MIXER

Typical Mixers are the Poster Child for "NETWORKING DISCONNECT"
​Ivan Misner, founder of BNI.com (the world’s largest networking organization), and the author of Networking Like a Pro.
​"Whenever I begin a keynote at a networking event I ask two important questions. First, “How many of you are here hoping to possibly sell something?” Usually the majority, if not the whole room, raises their hands. Then I ask, “How many of you are hoping to buy something?” Nobody raises their hands. Usually not even one single person. This phenomenon is what I call, The Networking Disconnect. Business people show up to events looking to promote or sell something but almost nobody is there to buy something. This is why networking goes off of the rails; people use it as a face to face cold-calling opportunity instead of a relationship building opportunity." 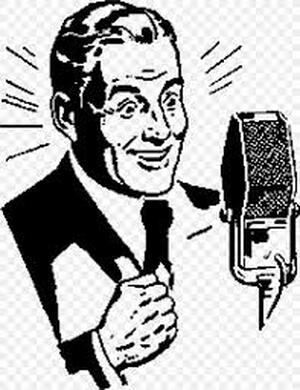 The Rebirth of the Chamber: Why Things Are Changing
Watch this two minute video to find out why chambers across the county are adapting to a 21st Century Model.
​
Typical Mixer Networking Does Not Work

​Mixers Scare Away Busy Business Owners
Today, most business owners are not getting a good return on their investment of time and money when attending mixer networking events.  Mention mixers to a business owner, and it usually conjures a memory of awkwardly connecting with strangers, all of which are trying to get something from them.

Most mixer events today are dominated by persons who want to sell something, and this, in turn, keeps business owners at bay, who are too busy running their business. Most successful businesses don't have the time to listen to dozens of 30-second canned messages that typically part of most mixer events.  While the “traditional chamber” style of networking may have been the best option at one point, things are different now. One business owner stated, "I only went to one mixer, and never went back... I was inundated with salespeople calling me non-stop for months. It is  not the best use of time." 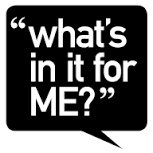 The Typical Mixers Have  No Common Business Objectives or Target Audience
Most  mixers are struggling today as an effective business strategy because people have entirely different objectives when it comes to attending these. Recent data indicates that 90-95% of chamber members no longer attend these events.   Most events are mixing bowls for CEO's, professionals, and multi-level marketers who are there for different reasons.  You have individuals whose goal is meet peers in other industries; others want to sign up new clients, others are looking for a job, some simply want to sell you something before you leave, others are there for the free food and cheap beer. Regardless of your networking objectives, your level of success will be tied directly to your ability to interact with other professionals who have similar goals.  Most mixer event planners have very little control over who attend the networking events and this is a recipe for disaster.  This leads to results that are unpredictable at best. Mixers events are external networking events that lost their effectiveness years ago.  The Harvard Business Review this type of external networking, “the unpleasant task of trading favors with strangers.” Ouch.

Whats New? Internal Networking.
​Instead of going into networking with the mindset of making connections to benefit yourself, you can instead go into it with the intent of creating genuine relationships that are mutually beneficial. Today, as opposed to 1950, it's easy to reach people from around the world, and with the internet, social media, and your internal customers. Your options for relationships have increased exponentially today! 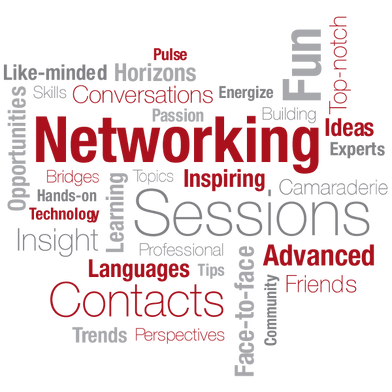 Don't Confuse a Network with Networking

Kyle Sexton is an award-winning marketing strategist, international speaker and author of Follow You Anywhere and ReMembership - New Strategies for Membership 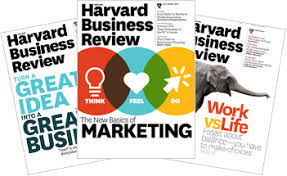