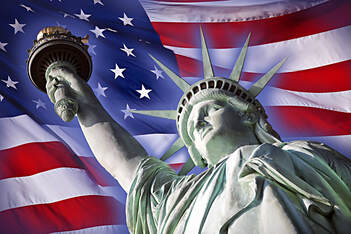 ​​The West Valley Caucus is a bipartisan group of legislators, mayors, and chambers of commerce. The purpose of the Caucus is to work together with the to understand the issues impacting our area and bring solutions and support for our economic growth and vitality of the region.


The objective of these meetings is to bring Chambers and elected officials together in an effort to increase dialogue, build relationships and sustain communication among the business community and governmental processes.
West Valley Communities (Representing constituents in the communities west of I17)
The History of the West Valley Caucus

2017:  Birth of the Vision
State Senator Rick Gray and Mayor Mike LeVault (Youngtown), members on the Surprise Regional Chamber of Commerce board of directors,  had a vision for a better West Valley.  The vision gave birth to a bipartisan caucus committed to open dialogue on the issues that most impact businesses with the goal of advancing efforts to foster the economic certainty needed for businesses and entrepreneurs to succeed and create jobs. The Chamber, serving as a catalyst,  convened an interested parties meeting composed of Mayors, State Representatives and Chamber CEO's. The group consensus was their was a need for the West Valley to speak with a single voice on matters important to the region. The group affirmed was there was a compelling need to have a group that would champion the advancement of initiatives that support commerce and strengthen communities in  the West Valley.

2019: WVCCA Hires Lobbyist
The West Valley Chamber of Commerce hires a lobbyist to give businesses a stronger voice in legislation and to further bolster the efforts of the West Valley Caucus. 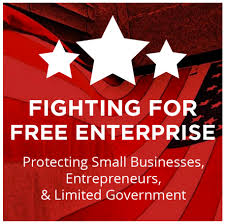 ​​One of the most valuable, and often overlooked functions of a chamber is being an advocate for the business community.  The Chamber works to represent the collective voice of the business community. Whether it's setting legislative goals, working with our lobbyist, sending out Action Alerts or keeping voters informed through our forums, the goal is ensuring an environment where business can prosper.
Click here for other ways we are fighting for businesses! 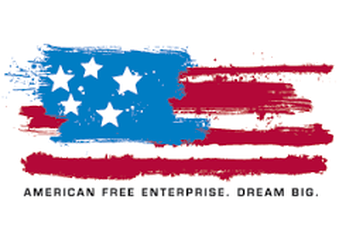